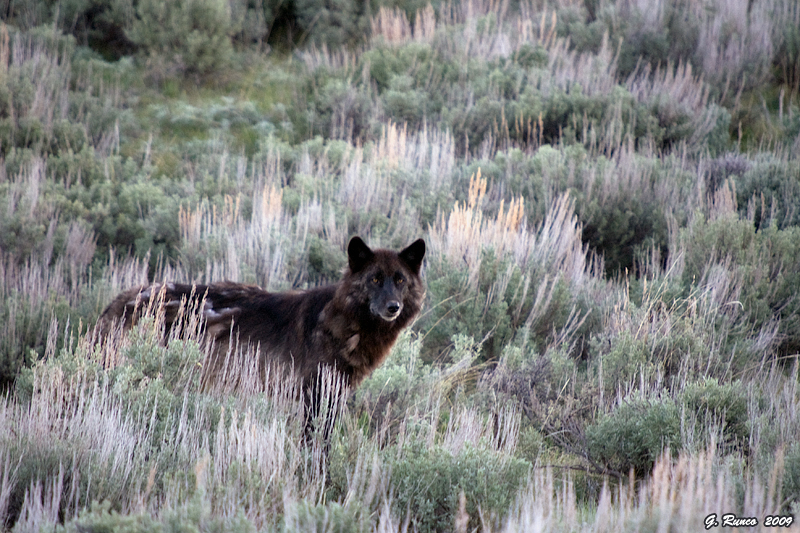 courtesy of KULR8.com
by The Associated Press

Montana officials are proposing to allow 220 gray wolves to be shot during the state’s second wolf hunting season this fall.

The figure is the highest proposed quota yet in the state — up from 186 in the canceled 2010 season and 75 in the inaugural wolf hunting season in 2009. The Independent Record in Helena reports Montana Fish, Wildlife and Parks officials say the new quota will result in a 25 percent reduction from the estimated 2010 population of 566 wolves in the state.

Comments and critiques are greatly appreciated, thanks! Cancel reply

This site uses Akismet to reduce spam. Learn how your comment data is processed.