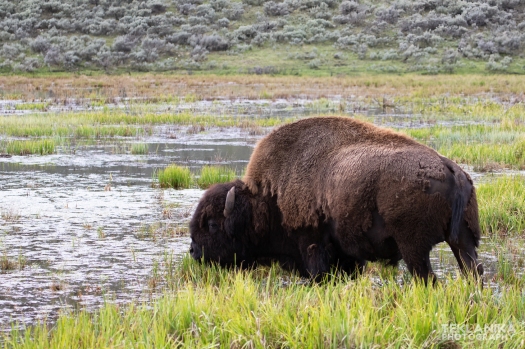 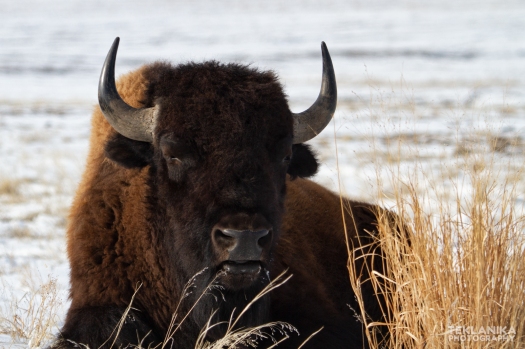 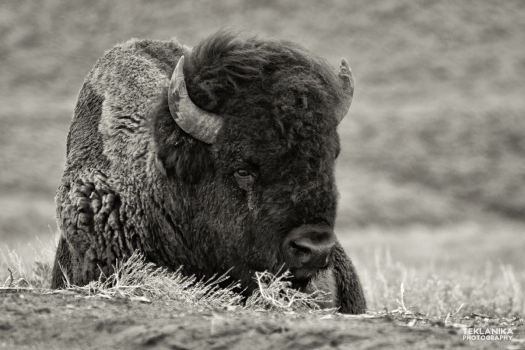 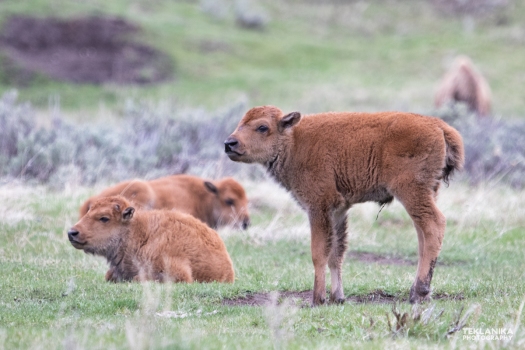 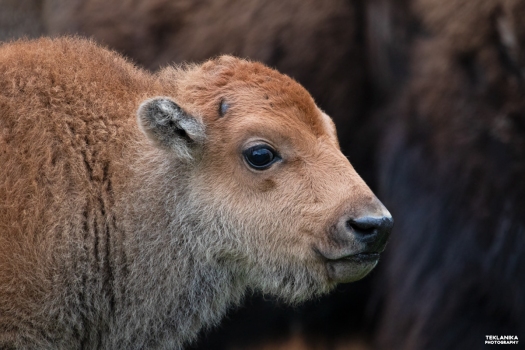 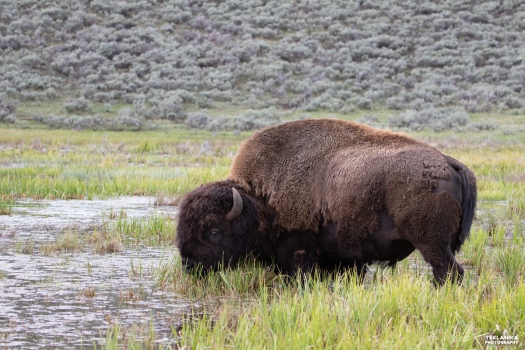 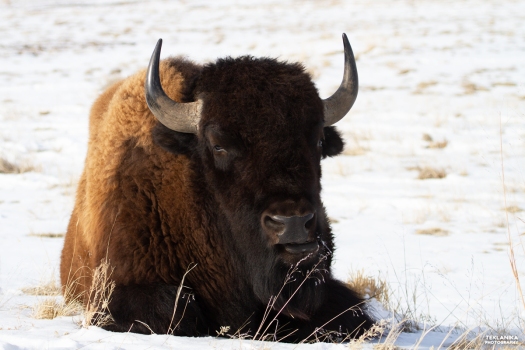 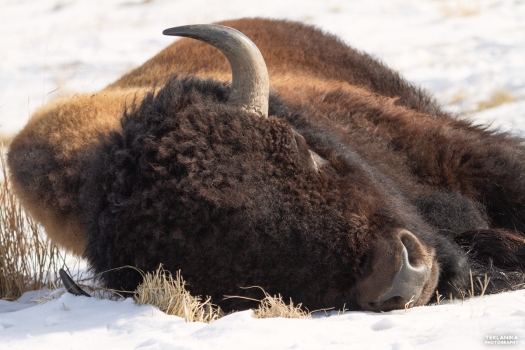 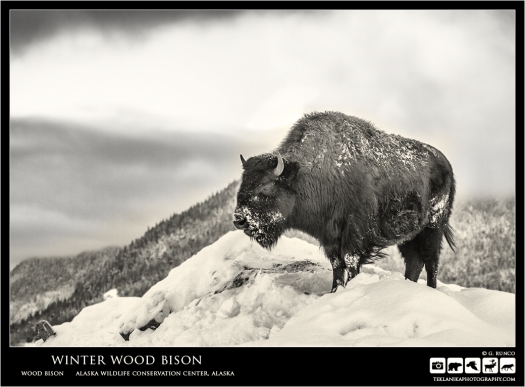 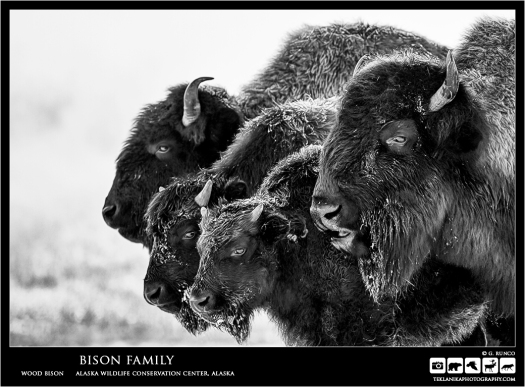 For the first time in nearly 140 years, the Indian tribes of northeastern Montana are preparing for the return of wild buffalo that are descended from herds that once thundered across the vast American West.

The Sioux and Assiniboine tribes of the Fort Peck Indian Reservation in coming months will claim dozens of buffalo originating from Yellowstone National Park, home to the last free-roaming, purebred bands of buffalo, or bison, in the United States.

On Monday, Montana wildlife officials plan to inspect 5,000 acres at Fort Peck that have been readied for the arrival of the native buffalo, which for centuries provided food, clothing and spiritual sustenance to American Indians.

courtesy of guardian.co.uk
by Damian Carrington

The bison in Poland’s Bialowieza forest dodged extinction due to a ‘trick of history’. But what would restoring a natural herd really mean?

“To feed or not to feed, that is the main question,” says scientist Tomasz Kaminski, as we stand a few dozen metres from Europe’s largest surviving animal. Through the trees, the huge chocolate-brown bison are nibbling at the first green shoots of spring, their breath steaming in the cool air.

Kaminski’s question is also the question which underpins the arguments over the whole Bialowieza forest. Put frankly, this last significant fragment of the primeval forest that originally covered all of lowland Europe looks a mess. Dead wood litters the ground, offending the foresters who think nature needs a helping hand to thrive but delighting ecologists who say this alien beauty is in fact what nature truly looks like. (There’s more on the Bialowieza forest itself in my longer piece.)

The bison, says Kaminski, are semi-natural but on the brink of being able to fend entirely for themselves. They live freely in summer. But in winter they are fed by rangers, taming the beasts to the extent that scientists have used CDs of tractor noise to attract them to an expected delivery of hay.

America’s plains are emptying out. Should we give them back to the beasts?

To glimpse the future of the Great Plains, you take Route 191 past the Crazy Mountains through Lewistown, Montana, to a 123,000-acre tract of former ranchland where human habitation is scant and the bison roam. The soil contains bentonite, a kind of clay used in makeup. The land gets a measly 11 inches of rain per year, rendering it unfit for most agricultural uses. When it rains in the spring, which isn’t often, the mud dries into hard ruts that last into the fall and jolt the spine of even the most deliberate driver.

I pull over to the side of the road and watch a red-tailed hawk hunting overhead. A pronghorn deer startles at my approach and nervously circles the spot where it dropped its newborns. The prairie undulates like a vast inland sea, with no cars or houses visible for miles in any direction. In the spring, the grasslands are dotted with purple, yellow, and white flowers, and waterfowl rise from the marshes and watering holes. By August, temperatures can hit 107 degrees and up. In the winter, the prairie roads are covered in six-foot drifts of snow in which animals and people freeze to death.

What makes this landscape so remarkable is the intimation of what some people see as the future of conservation in America, a future that many people who live here—who see themselves as the true conservationists—don’t want. It is a big, dreamy idea that began in academic journals and is now slowly making its way into county land registers. One day, if all goes according to plan, the surrounding ranches and public lands will be part of a 3 million-acre grassland reserve run by the American Prairie Foundation (APF), a private entity formed at the urging of the World Wildlife Fund (WWF) and bankrolled by big-name donors who believe that landscapes like this one should be objects of awestruck contemplation, rather than pastures for cattle.

Denver’s expanding municipal herd of bison, bred from ancestors domesticated after commingling with cattle, shows signs of reverting to its roots.

Bison calves increasingly are born with prominent humps on their backs, distinct from flat- backed cattle. About 30 are expected this spring.